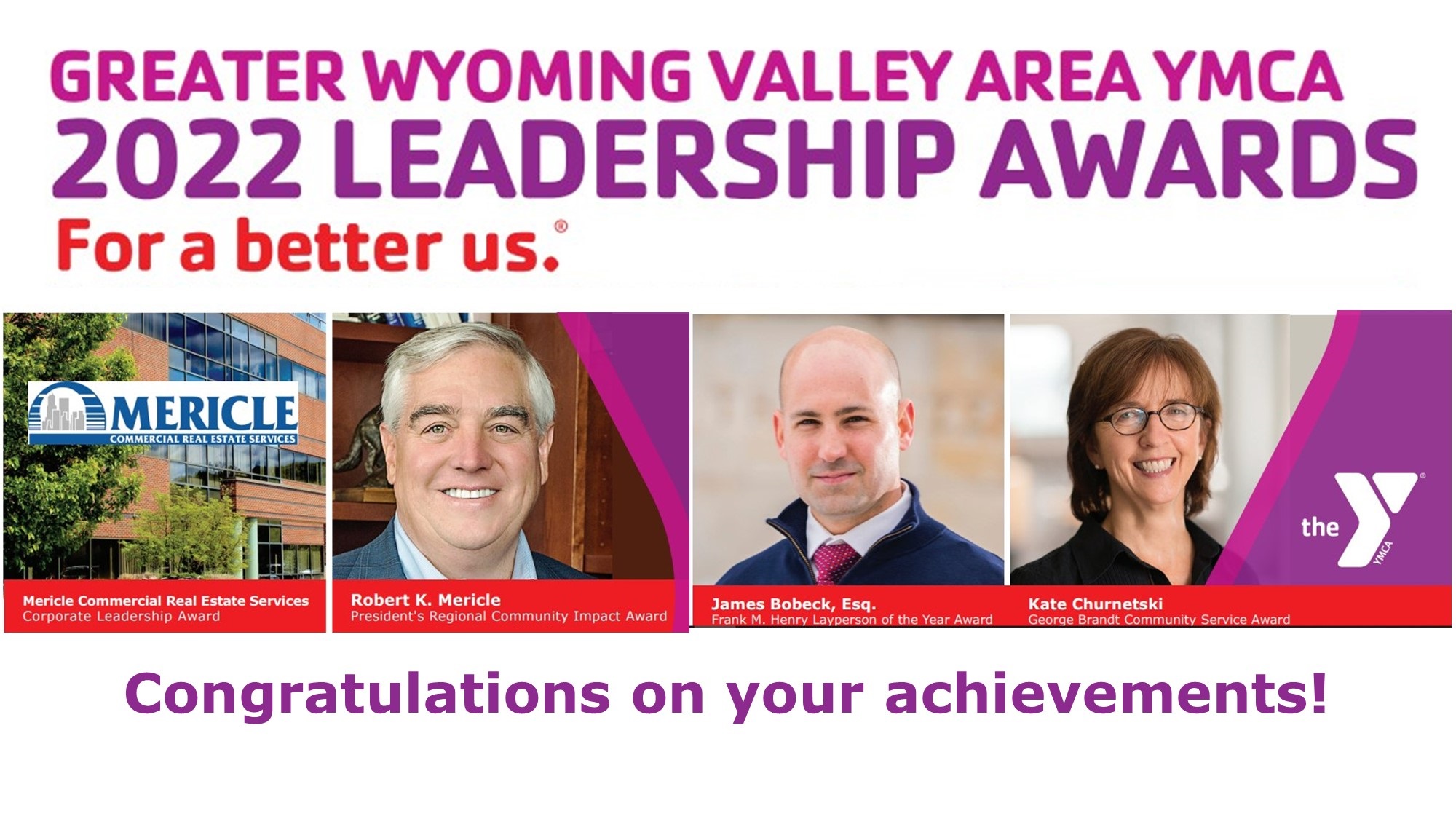 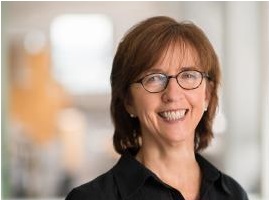 An avid member of the YMCA, Kate Churnetski currently serves as one of the leading female volunteers on the YMCA Board of Trustees. Kate along with her husband, Larry, have been long-time supporters of the Y. Kate participates in nearly every special event; including the Kentucky Derby, the Leadership Dinner, the Night at Pocono Downs, and the John A. McCole and Connie Umphred Charity Golf Classic. She has also served on many committees over the years, always eager to lend a hand to help children in need. 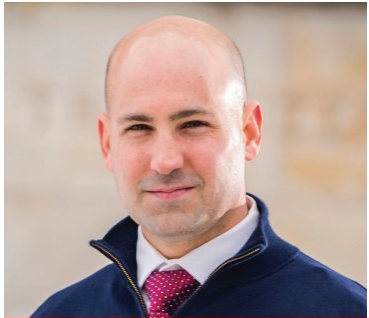 Jim has served on various committees at the YMCA, sharing his love for the Y through support of Annual Fund giving and fundraising events. In 2022, Jim Bobeck made his mark on the Bernie’s Run Committee, inspiring the highest number of volunteers ever to become involved with the longest-standing, annual event. As it was Jim’s first year as Volunteer Coordinator, he enthusiastically managed more than 75 volunteers. Under Jim’s leadership the Y had the most successful race on the course as well! This year’s institution of the inaugural Bernie’s Run Volunteer of the Year Award was Jim’s gesture of gratitude, and speaks precisely to the man he is. 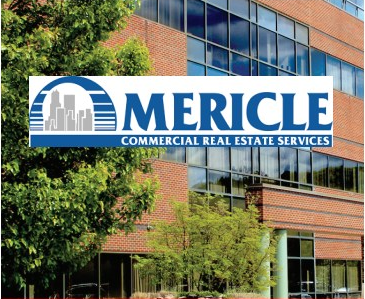 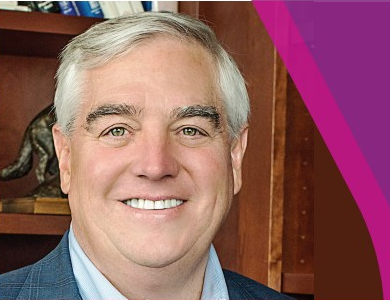 Robert “Rob” Mericle pioneered the development of speculative industrial space in Northeastern Pennsylvania, and simultaneously became one of the greatest leaders in philanthropy. He has more than 35 years of experience in commercial real estate services, with an extensive background in development, construction, brokerage, and finance. A graduate of the University of Pennsylvania and the Wharton School of Finance and Commerce, no one is a stronger advocate for our region than Rob.

Founded in 1985 by the Wilkes-Barre native, Mericle Commercial Real Estate Services became one of the most accomplished developers of industrial, flex, office, and medical space on Pennsylvania’s I-78/I-81 Corridor. In addition, more than 20,000+ people—our friends and neighbors—now work in the buildings they’ve developed in Northeastern Pennsylvania. Rob also founded DiscoverNEPA, a multi-media and social media campaign to promote the many positive attributes to living and working in the 10 counties that make up Northeastern Pennsylvania.